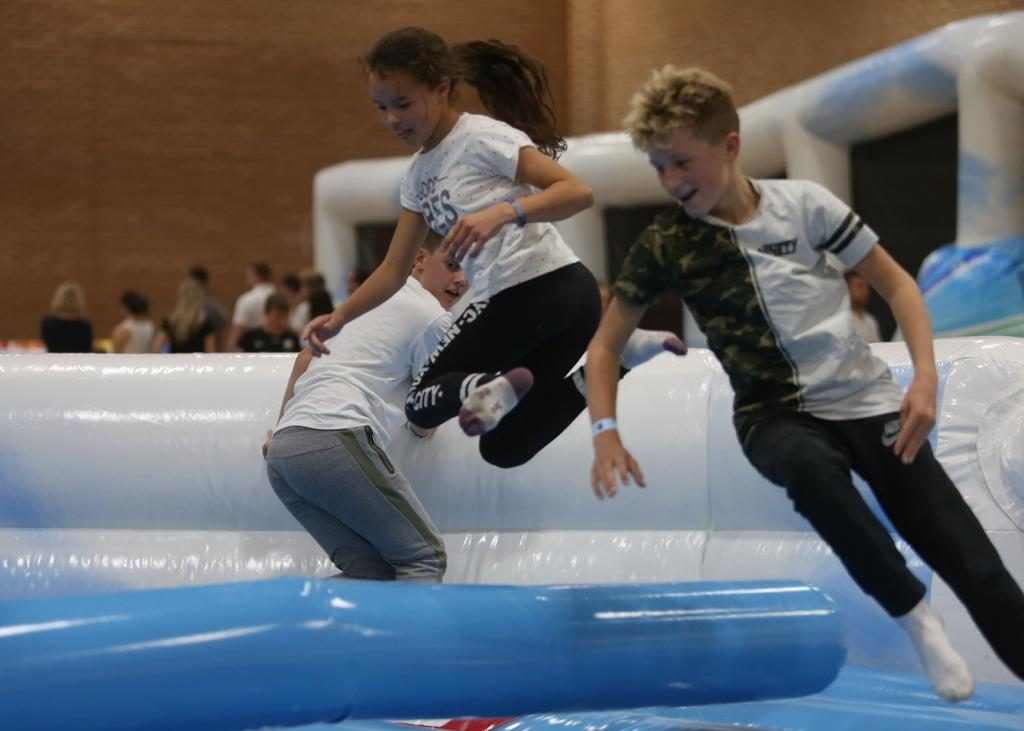 Is Fitness the New Wonder Drug?

At Cloud 9 out ethos is all about the importance of fitness and activity for all the family. We found this article from The Journal, based on research on Irish children, very relevant and important to share.

THAN 200,000 Irish secondary students have now participated in the Irish Life Health Schools’ Fitness Challenge, making it the largest ever study on the fitness of teenagers in Ireland.

We have conducted the challenge in secondary schools for the last eight years, and have analysed the results since 2011.

The first is the large drop in the number of children participating in the fitness challenge after Junior Cert.

The latest results reveal that participation in the Schools Fitness Challenge drops by a staggering 80% after third year.

It is baffling that we still don’t understand the importance of fitness for children’s long-term brain health and academic performance.

The findings from a 2014 study that tracked over 80,000 students found that children who significantly improved their fitness over a five-year period also improved their academic performance compared to children whose fitness levels did not change.

Parents need to appreciate the strong link between childhood fitness and physical and mental health.

Exercise should be viewed as medicine. Indeed, if exercise could be prescribed as a pill, it would be the most prescribed drug on the planet, and many parents who write excuse notes for PE are denying their children access to this ‘wonder-drug’.

Another major concern is the decrease in fitness levels among girls from first year to sixth year.

There has been a steady increase in the number of 16 to 18-year-olds who are not meeting the minimum level of fitness required for optimal health.

Considering that most health behaviours such as smoking, physical inactivity and alcohol consumption are adopted by the age of 20, and track into adulthood, every effort should be made to promote physical activity and cardiovascular fitness among teenagers.

To do otherwise is simply detrimental to their physical health.

Since 2013, we have found that girls and boys who participate in the six-week fitness challenge improve their fitness by an average of 10%.

Because of poor health literacy, many adolescents fail to see the connection between their health behaviours and their current and future health.

The rise of consumer health wearables has the potential to provide today’s ‘digital native’ teenagers with personalised data for monitoring their health and forming positive lifestyle habits.

The key to making change is to involve teenagers in the design and implementation of physical activity initiatives for schools.

PE and sport have negative connotations for many students, especially girls, who after junior cert tend to disengage from the school PE program and lose interest in structured sport type activities.

Teenage girls prefer to participate in unstructured activities which are fun, enjoyable and which they can do with their friends. Even a couple of 15 minutes ‘play’ or ‘active’ sessions during a school day where they have the freedom to get up and move in the way they want would make a significant impact on their health.

Perhaps the girls will tell us they don’t want to play soccer but they would be open to Aerobics or Zumba – if that is what they say we need to listen. Aerobics or Zumba classes could be rolled out easily in schools with online instructors.

With a little planning and imagination, school timetables could be planned so that children have to walk to a different area of the school between certain classes. All movement counts.

The aim is to help develop physical activity habits which will continue into adulthood, so a simple walk between classes at school can be a step for encouraging children to move regularly throughout the day.

Prevention is better than cure

It is stating the obvious, but prevention really is better than cure.

As a nation, we need a paradigm shift in our approach to ‘healthcare’.

Instead of managing the implications of lifestyle-related chronic diseases, we should place a much greater emphasis on preventing people from getting sick in the first place.